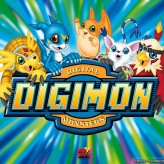 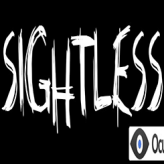 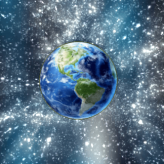 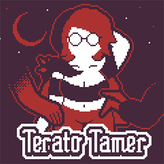 Take control of Ryo, an eleven-year-old boy, who got dragged into the world of Digital monsters in Digimon Digital Monsters: Anode/Cathode Tamer! Go on a difficult and deadly adventure to rescue the DigiDestined and defeat Millenniumon.

Digimon Digital Monsters: Anode/Cathode Tamer – Veedramon Version is a tactical role-playing video game and is one of the very few WonderSwan Color games that are available in the English language. The game was first released back in 1999 and features characters and lore of the popular anime franchise Digimon. The game combines two separate game versions into one. The two versions are practically identical to each other, except for some monsters that are exclusive to one version including the two main Digimon Machinedramon and Kimeramon that are both exclusive monsters for their version. Good luck and have fun!