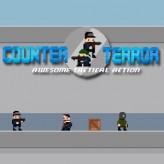 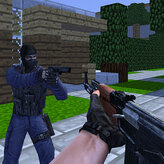 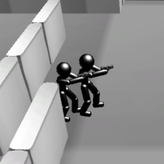 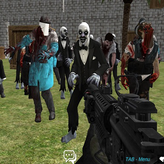 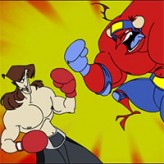 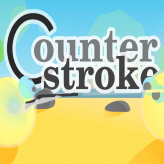 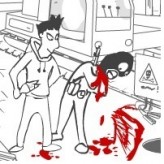 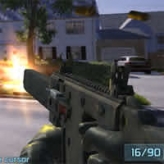 Be a part of an elite squad of heroes and execute a variety of missions to take down the bad guys and rescue hostages in Counter Terror! Spray your bullets to anything in front of you and save the day!

Counter Terror is an action packed multiplayer co-op shooting game where you play the role of an elite squad of heroes specializing in counter-terrorism. The game features several missions from taking out a group of bad guys and rescuing hostages, to a final confrontation against an evil scientist who knows all dangerous stuff from the dreaded “chemistry” to the mystifying “math”. Play with a friend in two-player mode and try to stick together and defeat enemies together! Good luck and have fun!

Play Counter Terror game online in your browser free of charge on Arcade Spot. Counter Terror is a high quality game that works in all major modern web browsers. This online game is part of the Multiplayer, Shooting, Action, and Platform gaming categories. Counter Terror has 1 likes from 1 user ratings. If you enjoy this game then also play games Counter Craft and Counter Craft Zombies. Arcade Spot brings you the best games without downloading and a fun gaming experience on your computers, mobile phones, and tablets. New arcade games and the most popular free online games are added every day to the site.