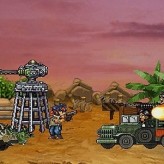 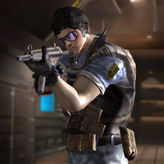 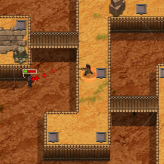 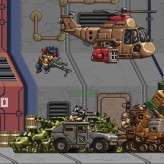 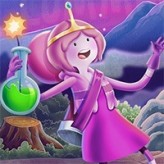 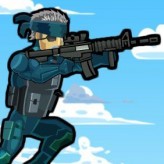 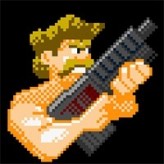 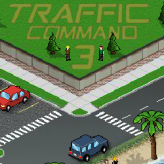 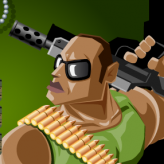 Command a division of soldiers, a regiment of tanks, and a fleet of airplanes in Commando Assault. Destroy enemy camps to win the game! Use different weapons such as pistols, rail gun, missile launcher, shotgun, and AK 47 as you try to destroy enemy spawns and enemy towers.

Commando Assault is a strategic tower defense video game where you will control when to spawn your squad to advance into the enemy camp. Enemies like soldiers that wields different weapons, battle jeepneys, armored tanks and a battle chopper will spawn from their enemy base. You will gain money after defeating an enemy spawn. Use your money to spawn soldiers, cavalries, jeepneys, tanks, fighter planes, and bomber planes. Spawns will automatically advance towards the enemy base use them to wipe out the enemies easily.

Play Commando Assault game online in your browser free of charge on Arcade Spot. Commando Assault is a high quality game that works in all major modern web browsers. This online game is part of the Shooting, Action, and Tower Defense gaming categories. If you enjoy this game then also play games Captain Commando and War Gun Commando. Arcade Spot brings you the best games without downloading and a fun gaming experience on your computers, mobile phones, and tablets. New arcade games and the most popular free online games are added every day to the site.