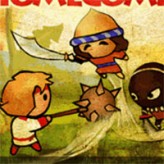 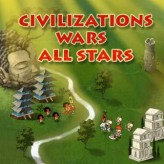 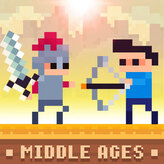 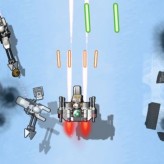 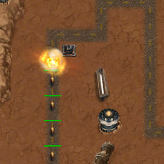 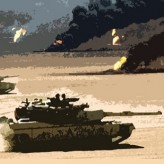 Pick a civilization, learn about it, master it, then conquer the world! Invade the enemy towns one territory at a time in Civilizations Wars: Homecoming! Defeat the opposing tribes in each battle and try to bring all of your people home.

Civilizations Wars: Homecoming is a strategy war game and is the sixth installment to the popular Civilizations Wars game series. In this game, you must choose one among the three strong civilizations and lead a fight against giant creatures, hostile tribes, and against other opponent civilizations. Train armies, lead your troops, and conquer territories. Expand your empire and become successful! Try to reach the ship that will bring your people home and beware of the giant monsters that will surely bring you harm. Good luck!