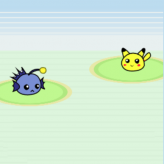 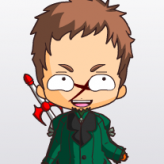 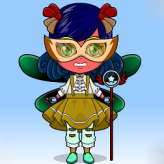 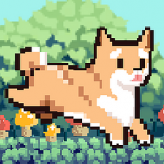 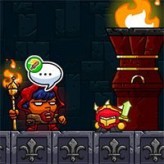 Collect cute and kid-friendly monsters and challenge the champions on the local city in this cool monster collecting and battling game – Chibi Battlemonsters! Fight turn-based battles and try to collect a variety of monsters to make your team stronger!

Chibi Battlemonsters is a strategy monster fighting and collecting game that took heavy inspiration and bases its monsters from the popular franchise Pokemon. The game takes away the adventuring and role-playing element from the Pokemon game and leaves it with strategy battles and monster collecting. Pokemon were turned into chibi versions and items are renamed (e.g. Pokeball to TameBall). Although simplified, fighting battles are turn-based and are directly based on any Pokemon games. Will you be able to defeat all champion? Have fun!

Play Chibi Battlemonsters game online in your browser free of charge on Arcade Spot. Chibi Battlemonsters is a high quality game that works in all major modern web browsers. This online game is part of the Strategy, Mobile, and Pokemon gaming categories. Chibi Battlemonsters has 3 likes from 3 user ratings. If you enjoy this game then also play games Anime Chibi Maker and Kawaii Chibi Creator. Arcade Spot brings you the best games without downloading and a fun gaming experience on your computers, mobile phones, and tablets. New arcade games and the most popular free online games are added every day to the site.