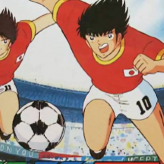 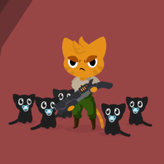 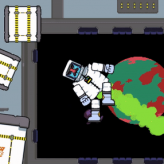 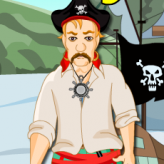 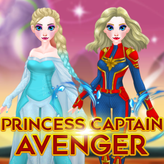 Play soccer with fully animated cut scenes in this fun cinematic soccer video game called Captain Tsubasa 2: Super Striker! Will you be able to join the league and win against the big boys? Good luck and have fun!

Captain Tsubasa 2: Super Striker is a sports role-playing video game based on the popular animated series Captain Tsubasa. The game is a direct continuation of the Cinematic Soccer series and features similar gameplay and core mechanics to the previous game. Unlike your regular soccer simulation video game, the Cinematic soccer has a different style of gameplay where every important move features a corresponding cinematic or video to be played, leaving the player to make key strategic decisions and then watch the outcome, rather than relying on speed and skill.