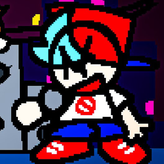 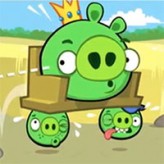 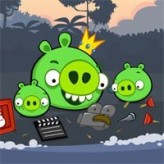 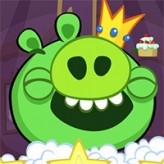 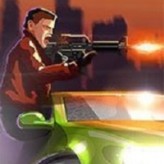 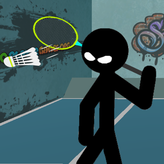 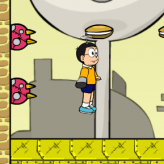 Doraemon And The Bad Dogs 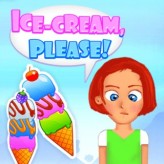 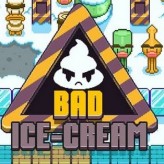 Collect all fruits and avoid getting flattened by the enemies. Play as your favorite flavored ice cream and hoard all the fruits for yourself in Bad Ice-Cream!

Bad Ice-Cream is a retro-style arcade game with a pixel graphics style. Pick your favorite ice cream from three flavors: vanilla, chocolate, and strawberry. Shoot Ice and create an ice wall with your ice cream powers to block the enemies’ movement. Break ice walls by smashing them and create a path for yourself. Avoid being flattened by the enemies as you roam around the map collecting fruits. Pick up all scattered fruits per type to complete the level. Bad Ice-Cream is also available in 2 player mode, where the two players compete for the most number of fruits.

Play Bad Ice-Cream game online in your browser free of charge on Arcade Spot. Bad Ice-Cream is a high quality game that works in all major modern web browsers. This online game is part of the Arcade, Multiplayer, Strategy, and Retro gaming categories. If you enjoy this game then also play games Friday Night Funkin, but Bad and Conker's Bad Fur Day. Arcade Spot brings you the best games without downloading and a fun gaming experience on your computers, mobile phones, and tablets. New arcade games and the most popular free online games are added every day to the site.