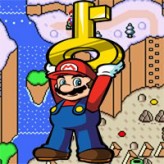 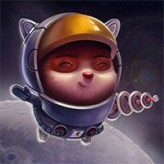 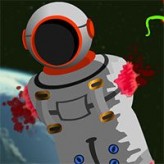 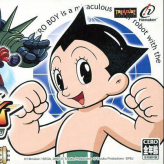 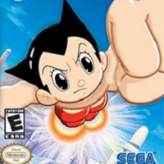 Play the role of the robotic boy and use your high-powered punches and kicks to defeat and knock down enemies in this cool beat’em up game – Astro Boy: Omega Factor! Fly and soar the skies using rocket power and perform special attacks!

Astro Boy: Omega Factor (also known as Astro Boy: Tetsuwan Atom) is a 2003 side-scrolling beat’em up action video game released for the Game Boy Advance handheld system (GBA) based on the very popular animation and franchise Astro Boy by Osamu Tezuka. The game also features characters and plotlines from the artist’s entire canon of work, thus having different plotlines on chapters and scenes of the game. Gameplay however, remains almost the same all throughout. For every NPC you meet and save, Astro’s physical performance and stats improve that will help him fight better. Have fun!