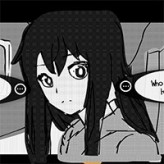 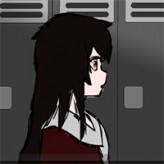 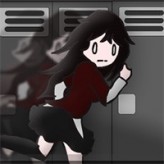 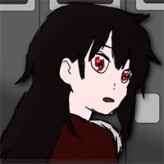 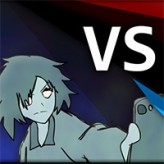 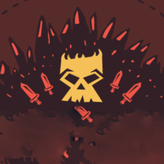 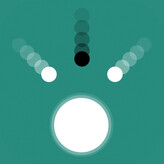 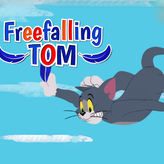 Step into the shoes of the high school student named Alula as a mysterious app suddenly got installed on her phone in this interactive game – Alula Falling! Learn the truth about the mysterious app and participate in its games whether you like it or not!

Alula Falling is an interactive story based game where you play the role of the girl named Alula. One night an unknown application got installed on her phone. The next morning, he learned the truth about the app the hard way. Click the screen to progress with the story and battle your opponents in a turn-based fighting. Alula Falling – Episode 1: Monday is the first of the five episodes of this game series. Play the first game and understand the story and work your way through Friday!