Aliens Will Save the Planet 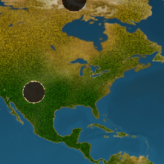 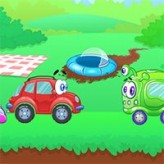 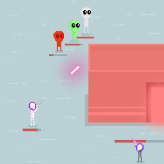 Poxy Vs. The Aliens 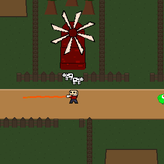 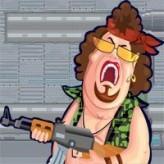 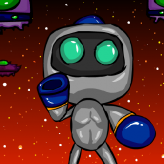 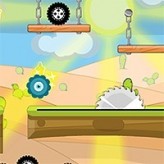 It is the Year 2100 and the humans have pretty much destroyed the planet with their pollution. Save the Earth before it’s too late in Aliens Will Save the Planet! Play as an Alien orbiting the Earth and suck out all bad gasses and pollution and bomb the human factories causing it.

Aliens Will Save the Planet is an Earth simulation game where your goal is to save the planet by detoxifying the air, planting trees, and bombing what needs to be destroyed. It is the Year 2100 and the Earth is polluted beyond measure. As an alien, you have the technology to vacuum the air and plant trees to restore oxygen (O2). Destroy human factories and facilities that are causing these pollution but you have to avoid much human casualties as possible.