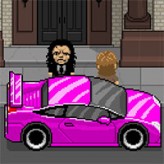 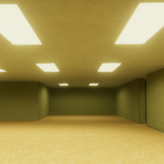 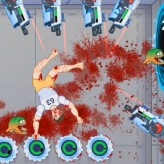 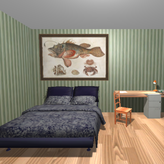 Let Me Out: Room Escape 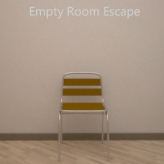 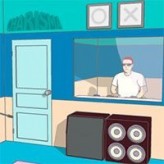 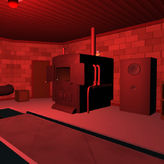 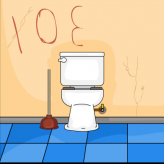 Follow successful banker named Johnny and his fiancée, Lisa in this retro-styled video game based on the 2003 film – The Room Tribute! Tie up the loose plot threads by playing this awesome game.

The Room Tribute (or simply, The Room) is an unofficial video game released back in late 2010 based on the popular film of the same name by Tommy Wiseau. This retro-styled game is a love letter to one of the greatest cult-classic fan favorite film. In this game, you must join Johnny in his mundane and funny adventure throughout San Francisco. If you love the film and you feel like there should be more to it, then play this game! The game also features a prologue and a funny epilogue not found in the film! Have fun!

Play The Room Tribute game online in your browser free of charge on Arcade Spot. The Room Tribute is a high quality game that works in all major modern web browsers. This online game is part of the Adventure, Retro, Point & Click, and RPG gaming categories. The Room Tribute has 1 likes from 1 user ratings. If you enjoy this game then also play games Mega Man in the Mushroom Kingdom and Super Mario World: Rescues the Golden Mushroom. Arcade Spot brings you the best games without downloading and a fun gaming experience on your computers, mobile phones, and tablets. New arcade games and the most popular free online games are added every day to the site.