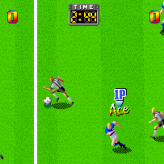 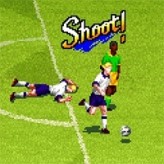 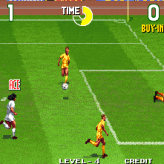 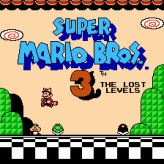 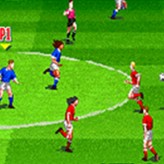 Choose one of the 64 national themes and compete for the World Cup. Show your strategy and killer moves in the World Tournament in Super Sidekicks 3 : The Next Glory! Control your favorite soccer star and watch his name in the high score!

Super Sidekicks 3 : The Next Glory is the third installment of the classic virtual soccer game and was released back in 1995. This sequel corrected many of the flaws found in the previous games. The game features the ability to switch players’ control during the game, a smaller sized goal, and the long shots was removed. In addition, the game features 64 national teams divided into 8 regions: Europe A, B, and C, Africa, America, South America, and Asia A, and B.