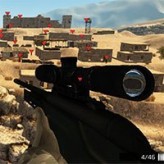 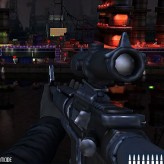 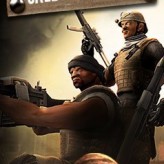 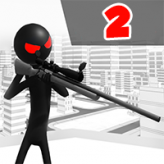 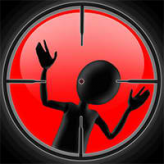 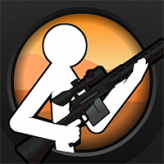 The enemies have started to invade the base! Now it’s up to the elite Sniper Team to keep the enemy forces at bay in this awesome sniper shooting game. Work as a team and switch between snipers to cover more area!

Sniper Team is a sniper defense game where you must defend your stronghold against enemy invasion by picking the enemies one by one. In this game, you will take control of the elite team of snipers as they defend their base at all cost. You can switch between snipers as you defend the base. The goal of each level is to clear out the invaders before they destroy your defenses.
When the going gets tough, there is only one team to join: the Sniper Team. Upgrade each snipers weapons and use XP to make your squad invincible! Have fun!

Play Sniper Team game online in your browser free of charge on Arcade Spot. Sniper Team is a high quality game that works in all major modern web browsers. This online game is part of the Shooting, Action, Skill, and Challenge gaming categories. Sniper Team has 10 likes from 11 user ratings. If you enjoy this game then also play games Stealth Sniper 2 and Rooftop Snipers. Arcade Spot brings you the best games without downloading and a fun gaming experience on your computers, mobile phones, and tablets. New arcade games and the most popular free online games are added every day to the site.