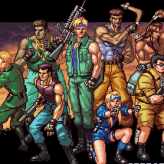 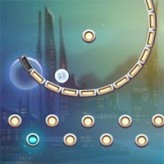 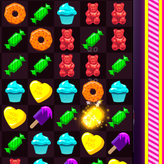 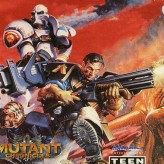 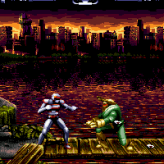 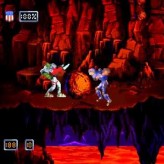 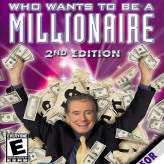 Who Wants To Be A Millionaire: 2nd Edition 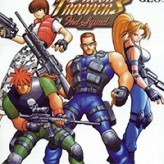 The shock trooper military squadron returns with a bang! And this time they are ready to take on a new terrorist group in Shock Troopers 2nd Squad! Pick a character and enter the battlefield. Shoot down all enemies and defeat the new terrorist organization known as DIO.

Shock Troopers 2nd Squad is a sequel to the first Shock Troopers game, and is considered as a standalone title as the plot has no connection to the first. Gameplay is also dramatically different than the first. The game features only four selectable characters and features a combination of 2D and 3D sprites. The four characters are: Machete wielding Leon, Napalm Gas throwing Angel, Revolver shooter Lulu, and Shock Glove expert Toy.