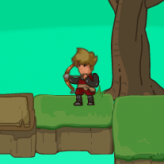 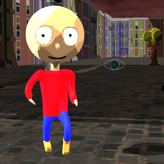 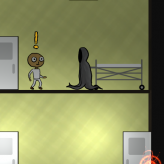 The Queen of Shadows has taken your shadow so you will do her bidding! Collect loot, gamble, and level up in action adventure RPG – Shadowless! Slay monsters and meet the Queen of Shadows! Use your big sword and your bow to slay Queen’s minions in this action platformer game.

In Shadowless, you are a wanderer without a shadow. You have no memories of your past but you’ve just found out that it was the Queen of Shadows who took your shadow. Learn the truth about you and your shadow as you fight the Queen’s minions and face the Queen of Shadow herself! Use Xbox 360’s game box controller for a more competitive and fun game play!

The game is also compatible with a Xbox 360 game pad

Play Shadowless game online in your browser free of charge on Arcade Spot. Shadowless is a high quality game that works in all major modern web browsers. This online game is part of the Adventure, Shooting, Archery, and Challenge gaming categories. Shadowless has 1 likes from 1 user ratings. If you enjoy this game then also play games Shadowless Man 2 and Shadowless Man. Arcade Spot brings you the best games without downloading and a fun gaming experience on your computers, mobile phones, and tablets. New arcade games and the most popular free online games are added every day to the site.