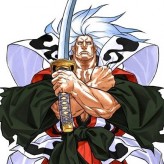 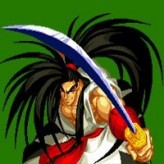 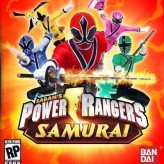 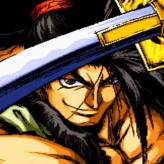 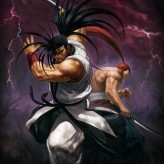 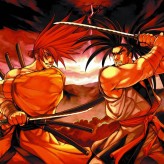 Build up your rage and throw your enemy’s concentration off! Catch them off guard and perform an OverKill in Samurai Shodown V Special! Keep the match to your favor or suffer the same fate.

Samurai Shodown V Special, also known as Samurai Spirits Zero Special, is the ninth installment of the series, and is an upgraded version of Samurai Shodown V. The game’s mechanics are still largely the same but with updated visuals and included portraits that convey an even darker atmosphere of the game. A lot of boss characters are now controllable while adding a lot of balancing tweaks. The game also features overkill moves that are very violent. Overall the game feels much darker than any previous Samurai Shodown games.