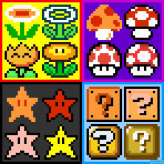 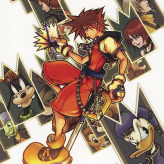 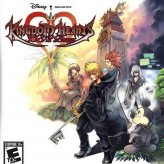 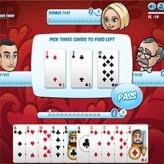 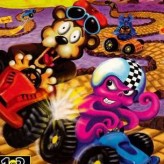 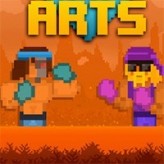 Get addicted to an ultramasculine action pack with adrenaline pumping and ragdoll physics in this wacky two player combat game! Fight against another macho in Mixed Macho Arts! Be the greatest macho the world has ever seen and fight epic duel on top of burning hot lava! Kick, punch, or push your enemy to win!

Mixed Macho Artsis a funny ragdoll fighting game where you take control of a very macho man fighting for a macho cause. Engage on epic one on one brawl fights on top of lava to create the most macho match in the world. Control your character with only two buttons and do a cartwheel attack to your enemy! The fighter’s instincts will also allow them to automatically attack as long as they are in the right position! Grab a friend and play in the same computer in this awesome and funny game!

Play Mixed Macho Arts game online in your browser free of charge on Arcade Spot. Mixed Macho Arts is a high quality game that works in all major modern web browsers. This online game is part of the Multiplayer, Action, Funny, and Challenge gaming categories. Mixed Macho Arts has 26 likes from 29 user ratings. If you enjoy this game then also play games Mixed Up Mario Bros and Kingdom Hearts: Chain of Memories. Arcade Spot brings you the best games without downloading and a fun gaming experience on your computers, mobile phones, and tablets. New arcade games and the most popular free online games are added every day to the site.