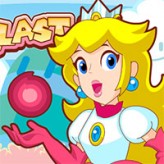 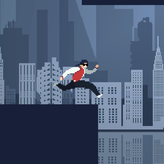 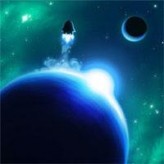 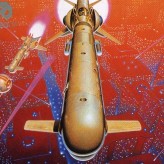 A computer virus has caused an advance space colonization AI to turn it’s back on Earth and attack it. Fly an advance jet and destroy the enemies in Last Resort! Use your advance technology and weaponry to dispose ground and air targets alike.

Last Resort is a 1992 side-scrolling arcade shooter game for the Neo Geo system, and was heavily inspired by the game R-Type. Many years in the future, mankind developed a technology that will allow humans to colonize the space. However, a computer virus corrupted the computer and it has now decided to attack Earth. Cunningly, the computer also convinced other humans to join its side. When all that defended Earth failed, the government and the military released advance space fighter planes as last resort to defend the Earth.

Play Last Resort game online in your browser free of charge on Arcade Spot. Last Resort is a high quality game that works in all major modern web browsers. This online game is part of the Arcade, Shooting, Emulator, and Neo Geo gaming categories. Last Resort has 2 likes from 2 user ratings. If you enjoy this game then also play games Elastic Man and Avatar - The Last Airbender. Arcade Spot brings you the best games without downloading and a fun gaming experience on your computers, mobile phones, and tablets. New arcade games and the most popular free online games are added every day to the site.