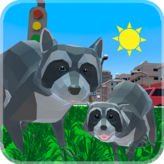 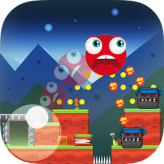 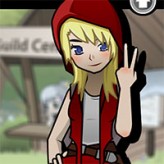 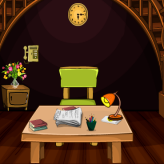 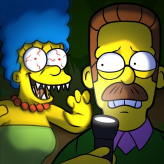 Follow Jotaro Kujo as he awakens his supernatural ability known as a "Stand" in this action-packed fighting game - JoJo's Bizarre Adventure: Heritage for the Future! Develop your martial arts and use your Stand to defeat all enemies that come your way!

JoJo's Bizarre Adventure: Heritage for the Future is a 1998 action fighting video game that was released in the arcade systems and various console. The game is similar to other classic 2D fighting video games but features a unique system referring to the "Stand" abilities of the characters. This ability allows the characters to summon a ghostly persona to fight on their side. Will you be able to master the controls and complete the story and rescue Jotaro's mother? Good luck!