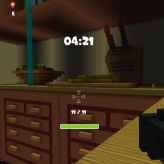 Escape From the Kitchen of a Giant 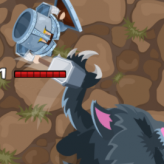 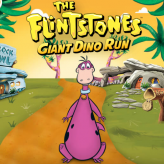 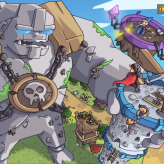 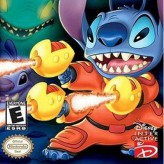 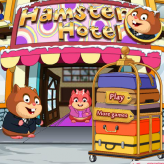 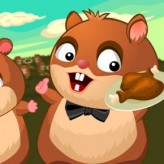 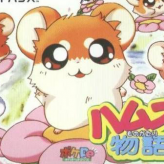 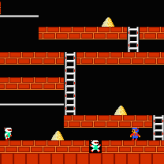 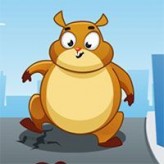 Control the giant hamster named Tiny as he stomps around the city! Collect coins and eat cookies to turn into a rolling ball of destruction in Giant Hamster Run! Earn hundreds of coins and buy yourself a giant skateboard or a giant flying carpet!

Giant Hamster Run is a funny and addicting endless runner / distance game created in HTML5. In this game, you will control Tiny – a giant hamster. Your goal is to run through the city streets to collect coins and eat cookies. Coins can be used to purchase items like skateboard, roller skates, flying carpets, and even hover boards. These items are for aesthetic purposes only and does not add any stats. After eating 10 cookies in a row, Tiny will initiate his super power and turn into a rolling ball of havoc and destruction that would destroy anything in its path. So what are you waiting for? Start running and late the cute hamster overload begin!

This game can be played in any mobile device

Play Giant Hamster Run game online in your browser free of charge on Arcade Spot. Giant Hamster Run is a high quality game that works in all major modern web browsers. This online game is part of the Racing, Arcade, HTML5, and JavaScript gaming categories. Giant Hamster Run has 13 likes from 14 user ratings. If you enjoy this game then also play games Escape From the Kitchen of a Giant and MiniGiants IO. Arcade Spot brings you the best games without downloading and a fun gaming experience on your computers, mobile phones, and tablets. New arcade games and the most popular free online games are added every day to the site.