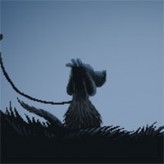 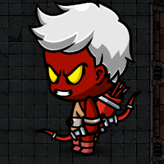 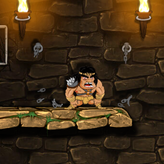 The Puffy fluffy fishes got into Gary’s nerves! And now he will bring them down in this physics launcher game featuring Gary from Spongebob Squarepants – Gary’s Revenge! Launch snail shells towards those stupid fishes and destroy them!

Gary’s Revenge is a fun physics puzzle / launcher game with a Spongebob Squarepants theme. In this game, some unlucky fishes stepped on Gary the snail’s nerves! And now he is out for revenge! Destroy the puffy fluffies Angry bird style and destroy the structures they make! Destroying structures and blocks will earn you extra points. Any spare shells will even give you added bonus! Complete all levels with the highest point possible, and help Gary get his needed revenge in this fun launcher game! Have fun!

Play Gary’s Revenge game online in your browser free of charge on Arcade Spot. Gary’s Revenge is a high quality game that works in all major modern web browsers. This online game is part of the Arcade, Puzzle, Challenge, and Anime gaming categories. Gary’s Revenge has 7 likes from 7 user ratings. If you enjoy this game then also play games Teen Titans 2 - The Brotherhood's Revenge and Star Wars - Episode III - Revenge of the Sith. Arcade Spot brings you the best games without downloading and a fun gaming experience on your computers, mobile phones, and tablets. New arcade games and the most popular free online games are added every day to the site.