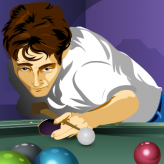 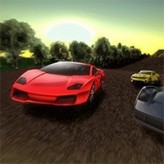 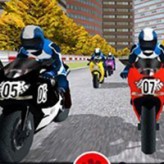 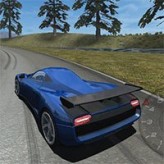 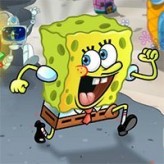 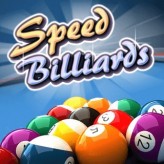 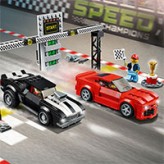 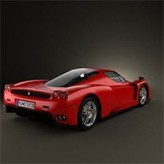 Go on an epic racing adventures with your friends from the animated film Cars! Collect lightning bolts and pump up your speed in Cars: Lightning Speed! Create and pimp your own car and go on a winning spree!

Cars: Lightning Speed is wonderfully made racing game based on the popular animated film Cars 2. In this game, you will set your 3-letter name and take control of a white race car. After the first tutorial race, you can then edit your car from the looks, colors, and modifications. Earn money as you race and upgrade your car little by little. Avoid obstacles, collect turbo boosts, and beat Lightning McQueen and Francesco Bernoulli on a fair and clean race! Have fun racing!

This game is also compatible on modern mobile browsers: Android and iOS

Play Cars: Lightning Speed game online in your browser free of charge on Arcade Spot. Cars: Lightning Speed is a high quality game that works in all major modern web browsers. This online game is part of the Racing, Action, HTML5, and Anime gaming categories. Cars: Lightning Speed has 238 likes from 268 user ratings. If you enjoy this game then also play games Mad Cars: Racing & Crash and R-Type III: The Third Lightning. Arcade Spot brings you the best games without downloading and a fun gaming experience on your computers, mobile phones, and tablets. New arcade games and the most popular free online games are added every day to the site.